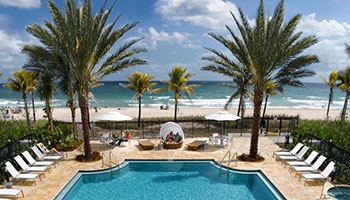 Buyers stood in line from Friday to Saturday morning to reserve units at a Fort Lauderdale condo project — a practice that used to be routine during the housing boom of 2000 to 2005.

The Minto Communities’ Villas By The Sea condos, located at 4510 El Mar Drive in Lauderdale-by-the-Sea, will be have 15 units directly on the beach and 36 across the street, according to a published report.

Minto is a family-owned Canadian firm says it has has built 20,000 homes in Florida.

“We’ve been watching the market for a while and saw this was the right time,” Minto vice president Steve Svopa told the paper. [Sun Sentinel]