Movie studio gets early OK for $10 million from Miami-Dade

Movie studio gets early OK for $10 million from Miami-Dade 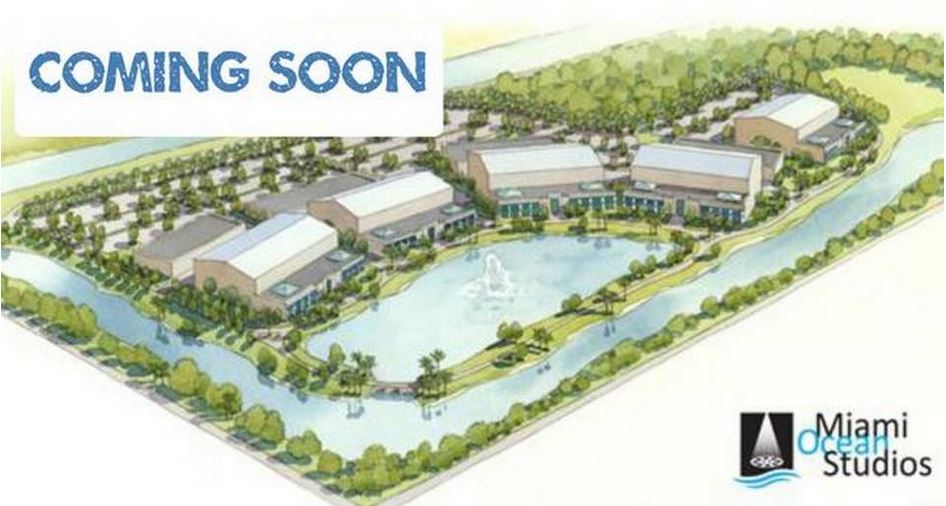 “Miami is a hot commodity,” Commissioner Barbara Jordan, who represents Miami Gardens, said in backing the grant for Miami Ocean Studios. “This is one way to grow.”

The allocation would be the second-largest in the controversial economic-development grant program that Mayor Carlos Gimenez revived this year, with his administration backing about $14 million for a planned theme park near Zoo Miami and $9 million for the SkyRise observation tower in downtown Miami. Commissioners approved $13.5 million for the Miami Wilds park, but a showdown vote on SkyRise is slated for Tuesday after the grant proposal failed to win a majority at a November meeting.

The primary investor behind the Ocean Studios plan, Rodolfo Paiz, does not bring experience in show business to the effort. But he’s hired a consultant, Telemundo’s James Stamatis, to steer the ambitious project, which includes massive water tanks for underwater scenes and other studio amenities “that don’t exist on the East Coast,” Stamatis said.

“It fills a void that exists,” Stamatis said of the planned complex. “The studio being designed is quite large.”

To make the plan work, Miami-Dade would contribute money and negotiatea lease for county land at 20000 47th Ave. that currently houses three non-profits. Part of the deal would require Ocean Studios to provide suitable space for the groups — Arc of South Florida, His House, and Center for Family and Child Enrichment — either on the property or elsewhere.

Ocean Studios still faces a more challenging vote before the full 13-member commission, but Thursday’s 3-to-1 endorsement by the commission’s Economic Development committee moves the project closer to a county subsidy. The $75 million economic-development grant program is funded by a special property tax tied to county debt, and the rate is slated to increase in the coming years to fund borrowing for a range of construction projects.

Commissioners Jordan, Daniella Levine Cava and Jose “Pepe” Diaz voted for the Ocean Studios grant. Juan C. Zapata voted against. Grant recipients get the money only once a project is completed, and the funds must be used for “public infrastructure” — such as parking, sewage and utility hook-ups, and road extensions. Ocean Studios would lease the property from Miami-Dade.

The Ocean Studios venture would mark a major bet on the region’s role as an occasional backdrop for Hollywood productions, as well as one of the nation’s primary producers of Spanish-language television.

Property taxes are also funding a would-be competitor to Ocean Studios in Miami. On Friday, city leaders are slated to break ground on the EUE/Screen Gems studio at 50 NW 14th St. The privately run studio is being funded by a roughly $11 million subsidy package from the city’s Omni taxing district, which uses a mix of county and city property taxes to fund projects within its boundaries.

Paiz plans to raise most of the development cash for Ocean Studios from foreign investors under the national EB-5 visa program, which exchanges green cards for capital in job-producing projects. Ocean Studios projects it will employ about 3,600 people on its complex, which would eventually include a hotel and retail operations.

Diaz warned he may not vote for the project once it gets before the full commission. “We only have so much land,” he said.