The emergence of Miami’s Design District

The emergence of Miami’s Design District 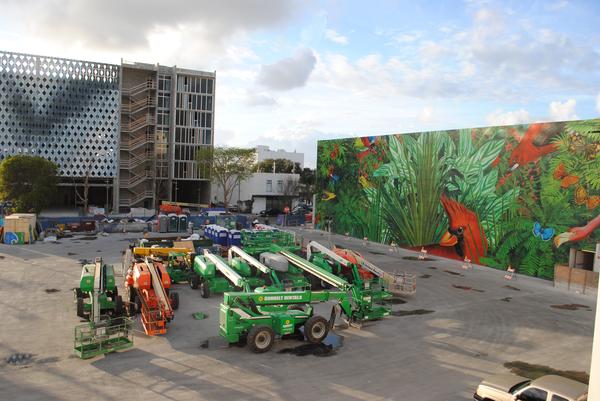 The Miami Design District has transformed from a low-rent area known for local furniture retailers and interior decorators into some of the most expensive real estate in South Florida.

Dacra CEO Craig Robins spoke to the Business Journal for Friday’s subscriber edition feature story about how he has redeveloped the neighborhood into a destination for luxury retail, from Louis Vuitton to Prada. If you haven’t visited the Design District in the last few months, you’ll be amazed to see what Dacra has built.

More than a dozen high-end retailers are open. The first 60 stores in Dacra’s buildings should be open by May, and that’s only Phase 1. A second phase, called Paradise Plaza, will open in 2016 with another 60 stores, plus a hotel and a condo building.

The Design District already has one completed parking garage and it’s dotted with valet stations that make it a breeze to get out of the car and walk around.

Robins isn’t the only one who’s benefiting from the Design District’s pricy makeover.

Jeff Morr, of Douglas Elliman Real Estate, has owned the building at 35 N.E. 40 th Street for about 10 years. A year ago he lease 2,500 square feet there to Spanish fashion retailer Del Pozo.

“I have another space opening up in June and will get about three times the rent I’m getting from the current tenant,” Morr said. “There are many more people in the streets and lots of energy buzzing around.”

Metro 1 Properties CEO Tony Cho said his company owns or represents eight properties in the Design District and many of them are development opportunities. It’s too early to judge the area based on pedestrian traffic because the parking garages and major shops are still opening, but he expects it to be a luxury street experience like Rodeo Drive of Fifth Avenue.

Miami-based developer and Vagabond Hotel owner Avra Jain bought a property in the Design District several years ago because she believed in Robins’ plan. She also bought properties in Little River and along Biscayne Boulevard because businesses that can’t afford to be in the district will want to be near it, Jain said. She believes that pedestrians walk there from its growing neighbors Edgewater and Midtown. 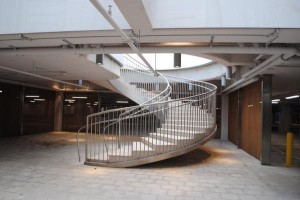 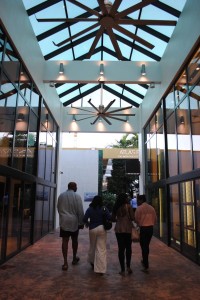